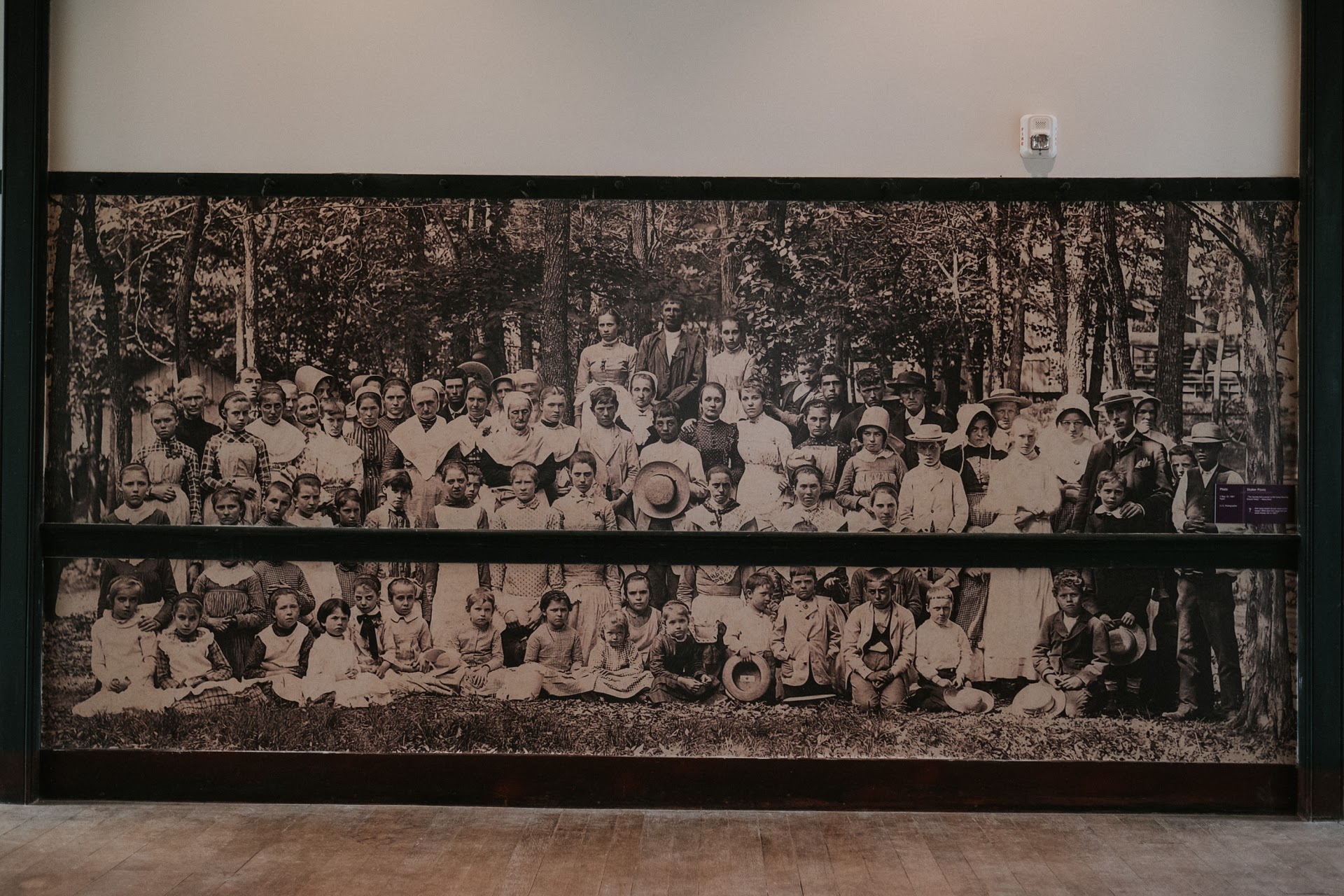 I chose to begin my Secret corner with this particular society, because it dates back to the time when states began to get their shapes. In Kentucky I got to know the American History through the most pleasant way - a sect!

We were cruising slowly through Kentucky farms and stopped at a huge farm, which invited us to come over. Everything looked neat: old buildings, small shops and an opportunity to eat were all very tempting.

The farm turned out to be called “Shaker Village”. It is a restored community museum like village that tells about the lifestyle of the oldest religious sect in the USA. Like lots of others at the time the Shakers moved here to create their own utopian society. 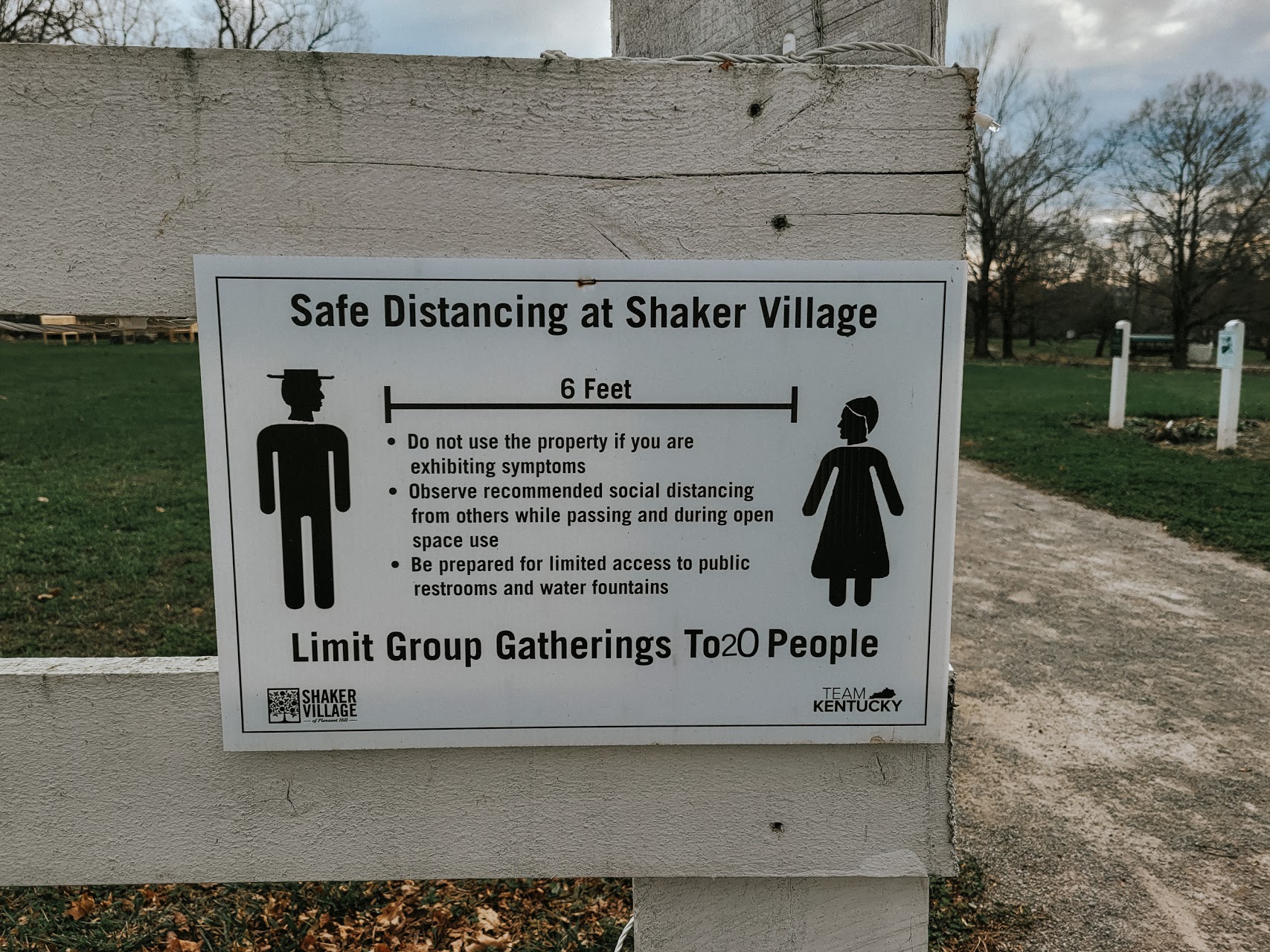 Shakers came to America from England in the XVIII century. The protestant sect got its name from its worshippers, who were heavily trembling, shaking,and quaking during the masses. Originally they were known as Quakers, and they adopted the nickname Shakers later. I got especially interested because of their ecstatic dances, which with time became choreographed dances performed during worships. You can see an example yourself. 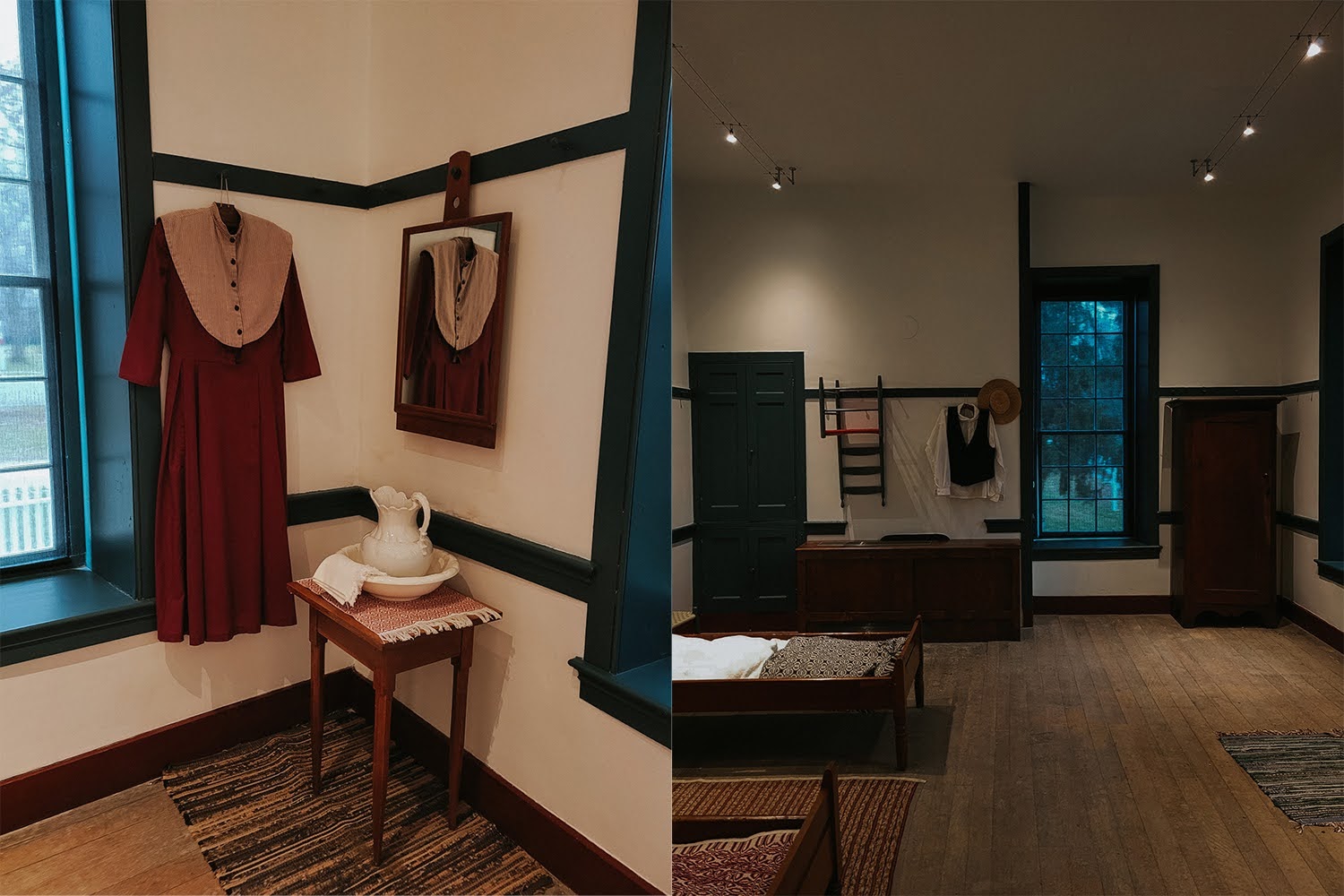 Buildings in the village offer the experience of communal living in a dwelling. Sect members were living together and shared chores. They were really skillful architects and their legacy looks very appealing considering the minimalist interiors of today. 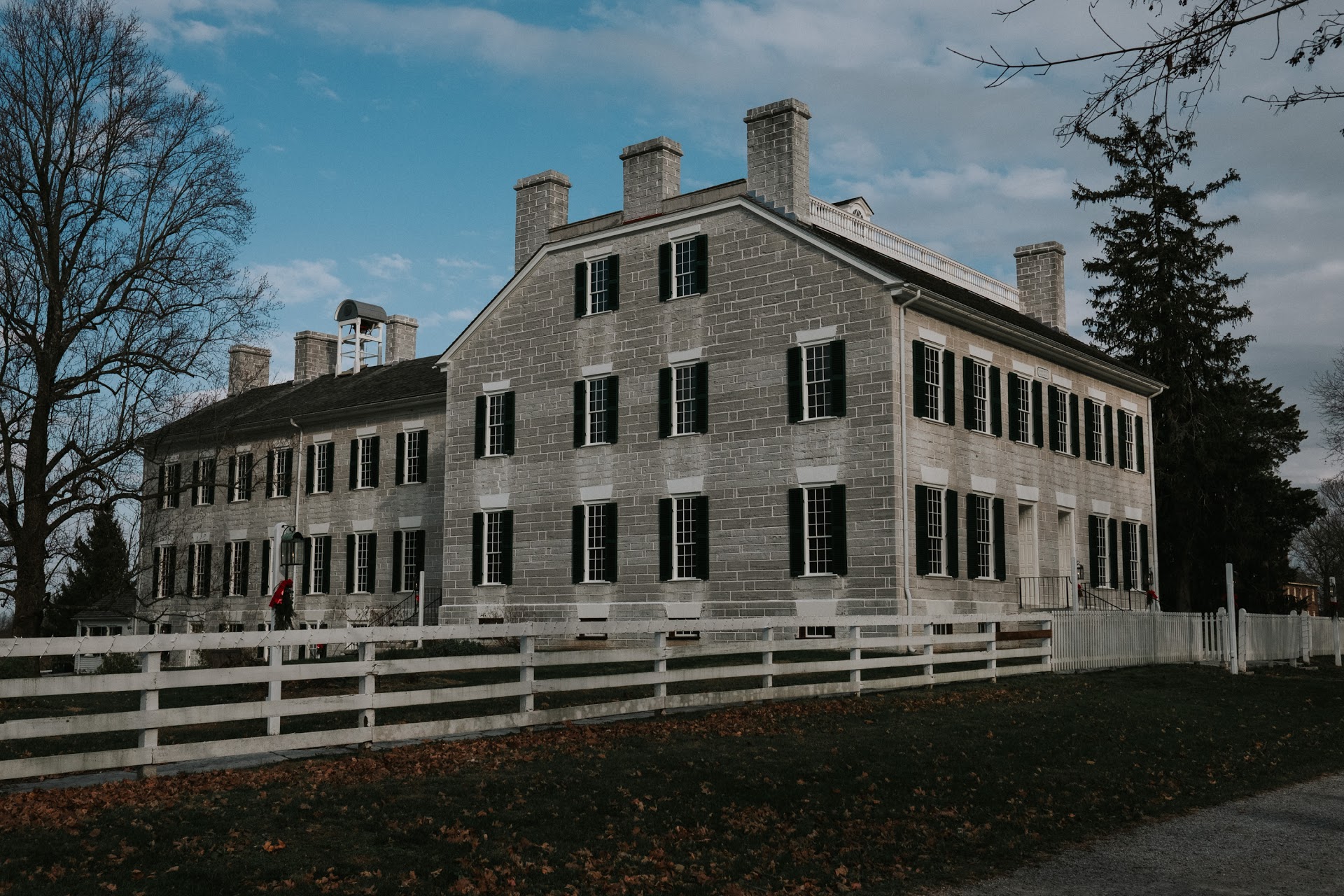 One interesting fact is that they practiced celibacy, so they did not have an opportunity to expand their community. In the museum I found that the last shaker died on site in 1923. Besides their ascetic living, they were very progressive in their beliefs in gender, racial equality, and pacifism. They are credited for feminist ideas and speaking up against slavery.

Today, only one out of 20 settlements survives - the Sabbathday Lake Shaker Community. They still believe that their sect is not just a utopian experiment and they are proud to prove it using their faith and existence in Maine.

Even though the museum was full of artifacts, I did not find anything in particular to add to my collection, but Vėjas brought back a friend from their store - a fluffy lamb. 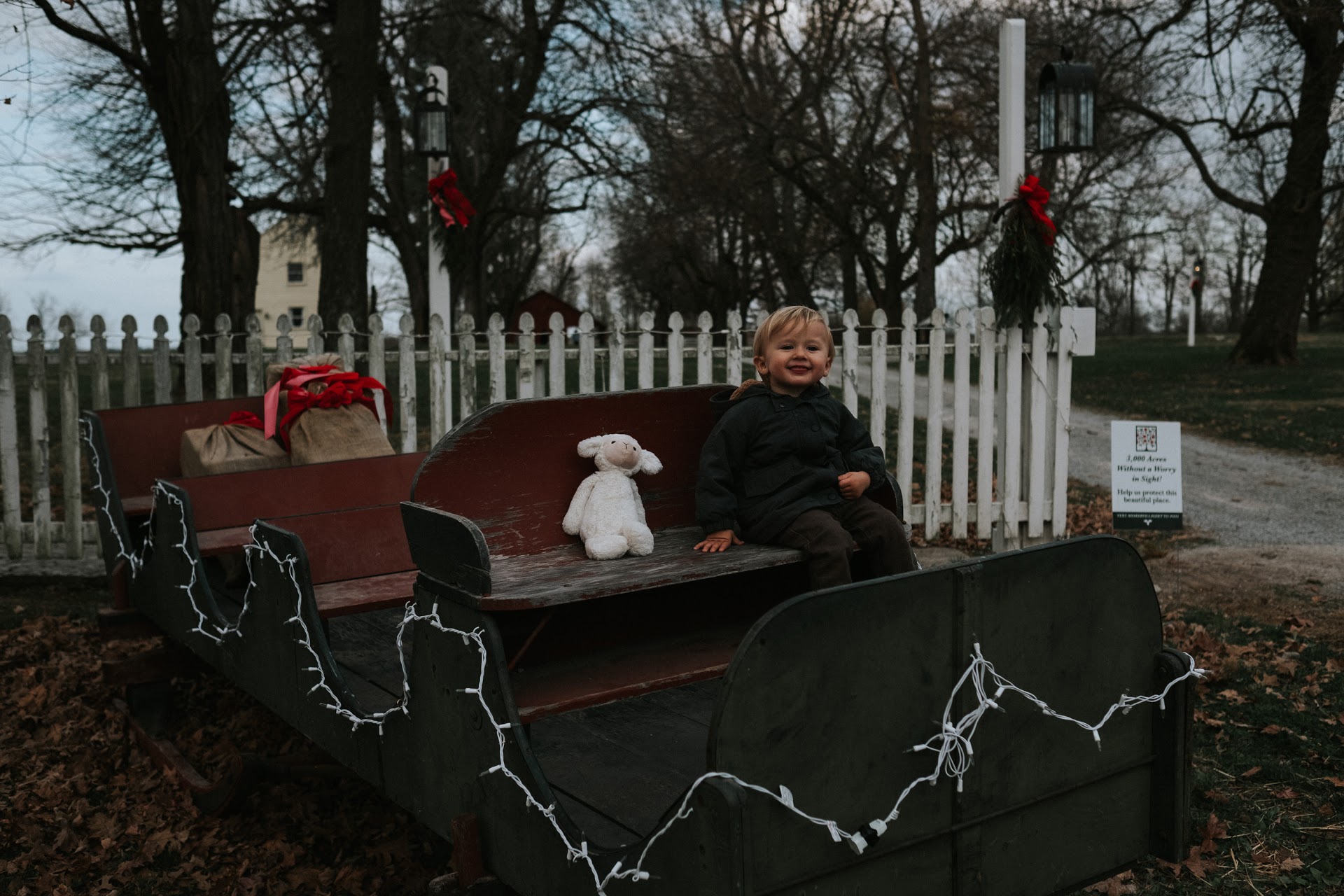